Cranking Up the Heat

Things are getting hot this freezing session! Bug fixes and improvements are on the menu and the spices are sizzling in this new update. Grab a mug of hot chocolate and checkout the complete meal list for this crazy update:

Check out this brand new 2D render of Brooke Atomica, made by yours truly! 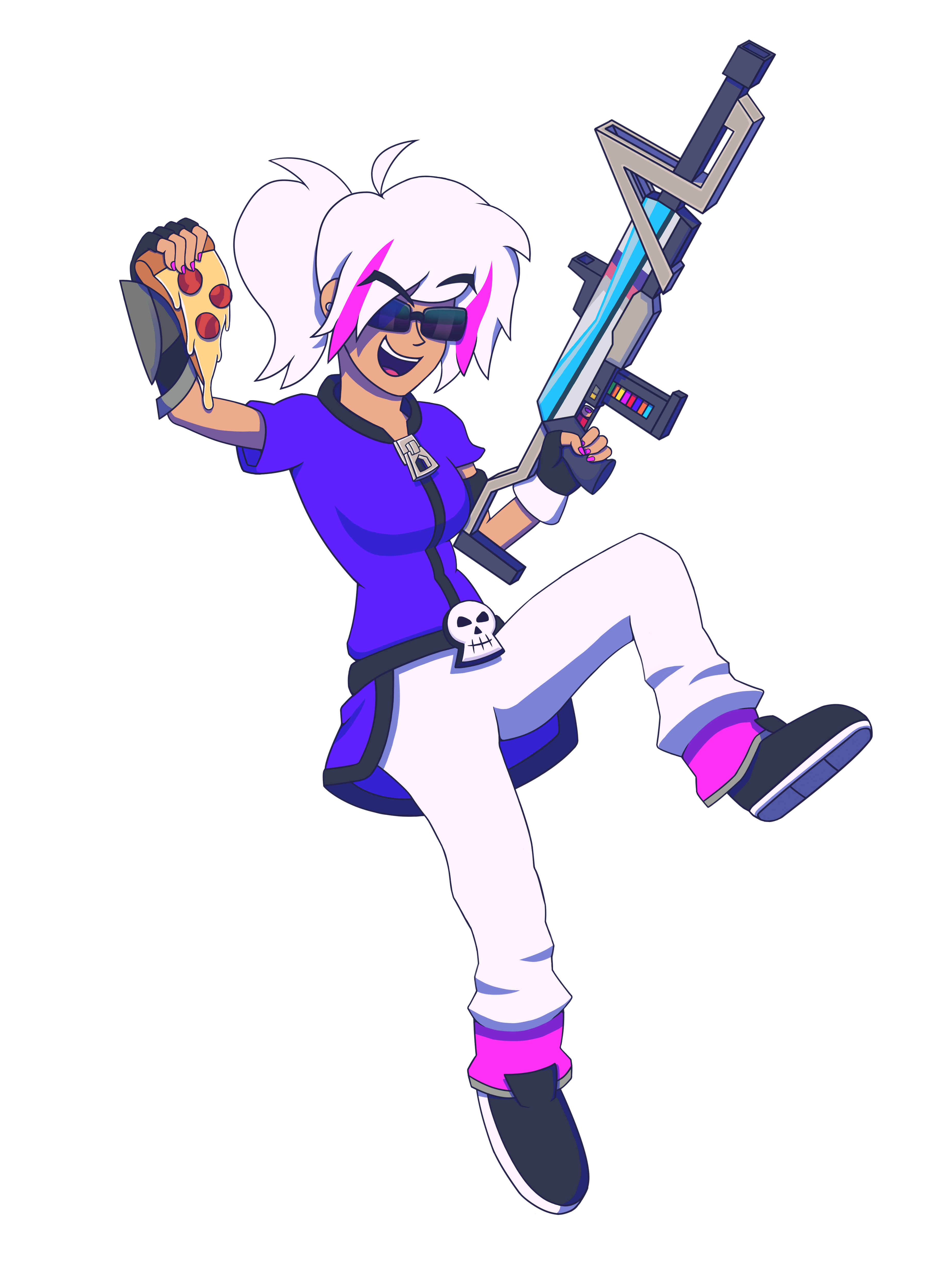 2021 is already starting with a bang, but there’s more on the way! Stay tuned for a sneak peak at a 4th playable prototype level and even more fixes and improvements. Keep warm out there!

Use wacky weapons and crazy powerups to obiterate evil in this action thrillride!